Hardiwinoto.com-Pilgrims, or the first of the puritans to come to New England, originally lived in southeastern England. Persecuted for their beliefs by the English king and the powerful churchmen he favored, they fled to Holland, where they settled in Leiden in 1609. The group grew, but many members became dissatisfied because they were rather poor, their children were growing up as Dutchmen, and they wished to be independent.

Therefore, with the help of a Puritan London merchant, part of the Leiden group obtained a charter from the Virginia Company permitting them to settle in the New World. In the summerof 1620 they sailed for England, where more people had been recruited for the settlement. After some disagreements with their financial backers and trouble with one of their ships, they sailed in the Mayflower in the September. Before landing in the Massachusetts two months later, they drew up the Mayflower Compact to govern themselves.  Then they settled nearby at what is today Plymouth, Mass.

A religious allegory is written by John Bunyan and published in 1678. It told the story of Christian’s journey from the City of Destruction to the Celestial City. During his trip Christian encountered such characters as Mr. Worldly Wiseman, Good Will, Sloth, Simple, Presumption, Formalism, Hypocrisy, Discretion, Prudence, Piety, Charity, Faithful, and knowledge. He passed through such places as the Slough of Despond, The Valley of Humiliation, and Vanity Fair.

Bunyan published a second part in 1684, in which Christian’s Wife, Christiana, and her children make the same perilous pilgrimage from the City of Destruction to Heaven. 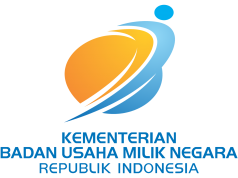 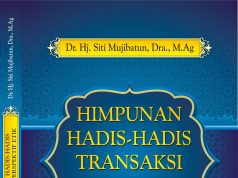 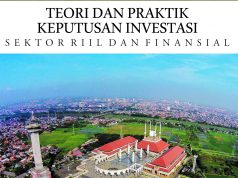