Archaeology began about 500 years ago. At that time, many people found they could dig up old marble statues and ornaments made by the ancient Greeks and Romans and sell them for a great deal of money. People began to study the artifact, or things made by early people. They found they could learn from them about the ways of life of people who had lived long ago. Artifacts do not have to be work of art. They can be any item made by people rather than by nature. The earliest artifacts were pieces of hard rock that had been chipped into the form of cutting or digging tools or weapons such as arrowheads.

Around 1,700, some Italian farmers discovered they were living on top of an ancient Roman city named Herculaneum that had been buried for more than 1,000 years.  In 1719, archaeologist began to uncover the ancient city. After more than 50 years, they uncovered not only Herculaneum, but another Roman city called Pompeii. The archaeologists founded that the cities had, among other things, fine house, theater, street, and temples. More important, from what they unearthed they learned exactly how ancient Romans lived.

The discovery of the two Roman cities was followed in 1799 by what some people consider one of the greatest of all archaeological discoveries. This was the finding in Egypt of the Rosetta Stone, a slab of stone on which was carved ancient Egyptian picture-writing and its Greek translation. Although scholars knew the Greek language well, they had not been able to decipher, or decode, the ancient Egyptian language. The Rosetta Stone gave them the key to the meaning of Egyptian picture-writing. Now, they could learn much more about the history of Egypt and its people.

A great many archaeological finds have been uncovered since the discovery of the Rosetta Stone. Between 1850 and 1950, archaeologists uncovered five lost civilization in different parts of the world. During approximately the same time period, the also unearthed pre historic artifact from every part of Europe. Since then, archaeologists have discovered several ancient Indian and Chinese civilization. These were just the beginning. Finds are still being made today in every part of the world. 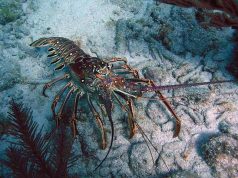 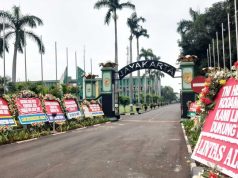 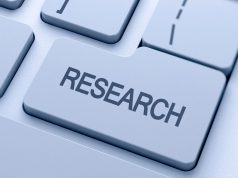