One-third of the world’s people among them the Chinese, Rssians, Eastern Europeans, Vietnamese, and Chubans live in socialist or communist economies. These economies are marked by two main features: productive capital is mostly owned by the state, not by private individuals, and there is extensive centtral planing or direction of the economy. The economies are marked, too, by their claim that their economic organization is based on the theories of Karl Marx.

Marx and Marxian Economics
Karl Marx (1818-1883) was the most influential economist who ever lived. He was born in Prussia and lived in Paris and Brussels. He edited newspaper in all tree place that were closed by the government soon after he took the over. In 1849 he moved wth his family to London. Marx did not have an academic appointment or other regular job. He made some money reiting for newspaper, including the New York Tribune. 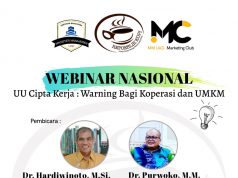 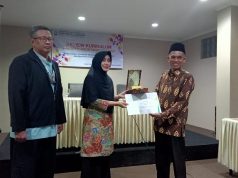 Trie Utami in The Cover