Only after working at it for about two months did I succeed in getting an appointment to meet Trie Utami, one of Indonesia’s fastest rising young singers. But that is reasonable, of course, as Trie Utami is continually occupied with her singing assignments. Everybody knows her as a very active and dynamic singer.

No matter how often I have watched her singing on television, when I saw her for the first time I could not help feeling surprised. Wearing black jeans and loose white shirt (her favorite color are black and white) she looked even prettier and youthfully innocent. Though many have said she looks a bit tomboyish, judging by the way she spoke and explained things during the interview I did not fail to notice her femininity. What made me admire he above all is that she is still inhe teens, though she proved to have a mature personality.

“I have finished studying at high school last year,” she began. “Well, I must confess that it was difficult at first when I tried to convince my parents that I did not have any intention – at least for the time being – to go to university.

“Are you sure you won’t have any regrets not taking the chance to compete with all your friends who are thronging to enter the universities?” I asked her.

She answered with a firm, “No!” and then went on saying, “It could be that there is a massage for my friends. This has become a belief of most Indonesian youth that is totally wrong. If they fail to pass the university entrance test, they usually regard it as the end of the world. But there are other good alternatives they could take instead of entering university.

“So, what are those alternatives?” I asked.

“Well, they could try their luck at doing other things, for instance. I strongly believe that god has given each person a talent to help him/her to survive this tough life. So, if we prefer doing nothing to developing our own talent, it like commit a sin”. She explained her opinion with such a serious expression that it stunned me to realize that such a young girl had such a called view of life.

“So, now I am working hard in order to save money. If someday I feel ready to study at university I will be able to finance it at by myself. I just don’t have the heart to burden my father anymore. You know he has just retired from military service. Now is the right time for us –his children- to take care of him, singers’ footstep, singers like Nicky Astria and Betharia Sonata, and entered the film would. Trie Utami, Vina Panduwinata, and Betharia Sonata were recently chosen by “Monitor” tabloid as the best singers around.

Source: Hello English Magazine, in March1989 at my privet library. 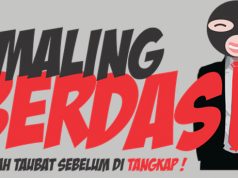 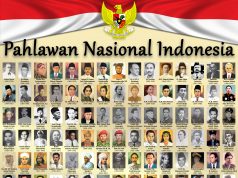 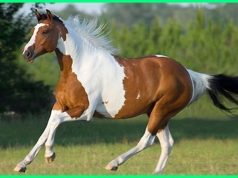