Hardiwinoto.com-(Ramadan, 2 Hijra 623) “And God did certainly assist you at Badr when you were weak, be careful your duty to God then, that you may give thanks” (13:122).

Badr is village where a fair is held every year. Nearly eighty miles from Medina, it lies close to the spot where the Syria-Medina routes winds its way through difficult valleys.

As already said the Quraish had started preparations for an attack on Media, immediately after the Prophet SAW had left Mecca. They had written to Abdullah IbnUbbay to kill Muhammad SAW, else they would fall upon him and make an end of the Meditates as well as the Prophet. Small parties of the Quraish had hovered round Media, and KurzFihri had been bold enough to make off with some live stock from the pasture land of the city.

The first thing necessary for an attack was enough money to bear the expenses of the expedition. Consequently, the trade caravan that left Mecca that spring was liberally financed, each Meccan investing whatever he had in cash.

Not only men, but also women, who rarely did any business, contributed without a single exception. The caravan had not yet left Syria for homeward journey, when Hadrami was accidentally slain. For the angry Quraish it had the effect of adding fuel to the fire. In the means time a baseless rumor went round in Mecca that the Moslems were coming out to plunder the caravan. The Quraish now rose like an angry storm overwhelming all Arabia. 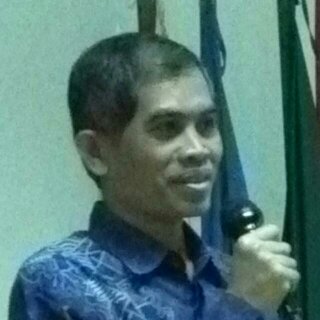