Geologist, or scientist who study the earth, say that the earth is more than 4 billion years old. Archaeologists, or scientist who study ancient people and civilizations, say that there have been people on earth for more than 1,750,000 years. But people did not write until about 5,000 years ago. How then has so much been learned about the people who lived on this earth in the far distant past?

Every group of people on earth has legends, or folktales, that explain the past. The Chinese, for example, have a legend about the beginnings of China. It says that the universe was a huge egg. When the egg split open, they upper half became the sky, and lower half became the earth. Out of the split egg came P’an Ku, the first man. Each day for eighteen thousand years P’an Ku grew taller, the sky grew higher and the earth grew thicker. Then P’An Ku dead. His head split and became the sun and the moon. His blood filled the river and sees. His hair became the forest and the meadows. His perspiration became the rain. His breath became the wind and his voice the thunder. His fleas became the ancestors of the Chinese.

The Africans have a legend about why the sun shines more brightly than the moon. It says that God created the moon and then the sun. The moon was bigger and brighter than the sun. The sun became jealous and attacked the moon. They fought and wrestled until the sun begged for mercy. Then, they wrestled again. This time, the sun threw the moon into the mud. Dirt splashed all over the moon, and it was no longer as bright as before. To stop the fighting, god stepped in. he told the sun that from then on it would be brighter and shine during the day for kings and workers. He told the moon that from then on it would only shine at night for thieves and witches. 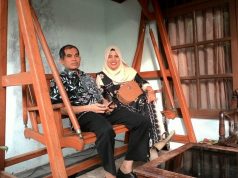 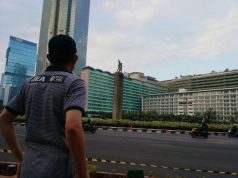